A New Perspective On Digital Transformation

1949 Chevrolet 4400 Grain Truck. This is the perfect example of our journey through Digital Transformation.

When this design was released, it was part of the first new truck designs released after WW2 by GM. This truck was built in Mid 1949 at the Kansas City plant in Fairfax. At the time they had power, speed, capacity, and comfort. Radio was optional. You could still get a hand crank to start them if needed. Any Farmer, Dairymen, or Cargo outfit would have been proud to own one. They were so far advanced over previous designs. More information in the gauges in front of the operator. More convenient mechanical controls that were easier to use making them open to a wider range of people to operate. Improved reliability and service-ability to make them last longer. GM called this era of trucks the “Advanced Design” series.

This made us think a lot about our customers’ facilities. There are a lot of senior technicians, engineers, and management folks that have been at “their” facility a long time. It has become theirs. They know the blemishes are there, but decades after construction, they still see all the features and benefits of the plant as built. And they know exactly how it is running by sounds, smells, vibration, etc., just like this old Chevy.

The value we bring is that we have the ability to keep it running that same way, if we want. But we also have the ability to enhance the plant to do the things that might have been just outside its capability, save time that people spend walking around to check equipment, keep them from unsafe areas, and/or get that extra few percent output, which day to day might not seem like much, but at the end of the season it adds up. And we can do it without sacrificing that good old feel that they value.

Think about the 49 Chevy grain truck. For the most part minimal instrumentation. Minimal controls. Basic comfort. Safety-the doors do lock. Seat belts were still at least a decade away. To start the engine you pushed a starter pedal, possibly after pulling the choke out a little.

Think about today’s truck. Digital gauges that tell you exact oil, coolant, transmission, cabin, and outdoor temperatures. You can see how many miles you can drive to empty. They also have historians that tell you fuel economy over various miles travelled. Push button controls that electronically activate and or adjust equipment. Located on the dash, the steering wheel, and your phone. Maybe even Cellular data and Wi-Fi.

Safety- Interlocks and alarms that stop or attempt to prevent you from damaging expensive equipment or you, your passengers, and cargo. Climate control and Entertainment. Air Conditioned or heated seats. Emission monitoring to make the engine drive or idle cleaner for less impact on the environment. Not to mention fuel injection, tire pressure monitoring, sensors that activate and deactivate safety equipment based on passenger weight, radars just about everywhere to keep you from hitting things, the list goes on and on.

It’s not different than what we can bring to our customers’ facilities.

A special thanks to Account Manager, Sam Johnson, for sharing this new perspective. Pictured is Sam’s first grain truck he had on his farm. It cost Sam $900, and he hauled tons of grain with it. He sold it earlier this summer to a collector, who wished to have a classic truck for parades. Sam has since “upgraded in a sense,” but that ‘49 will always be the benchmark. 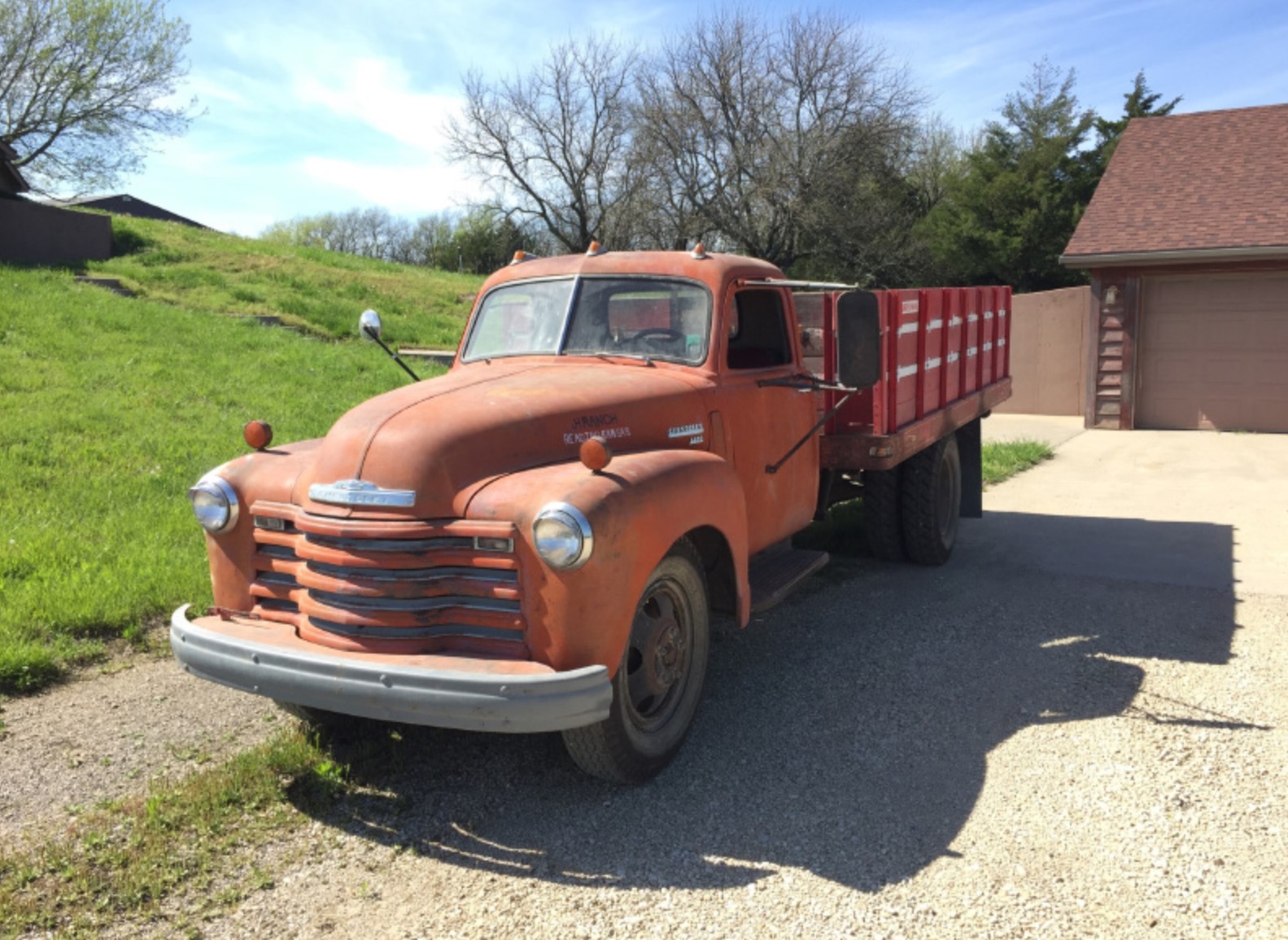 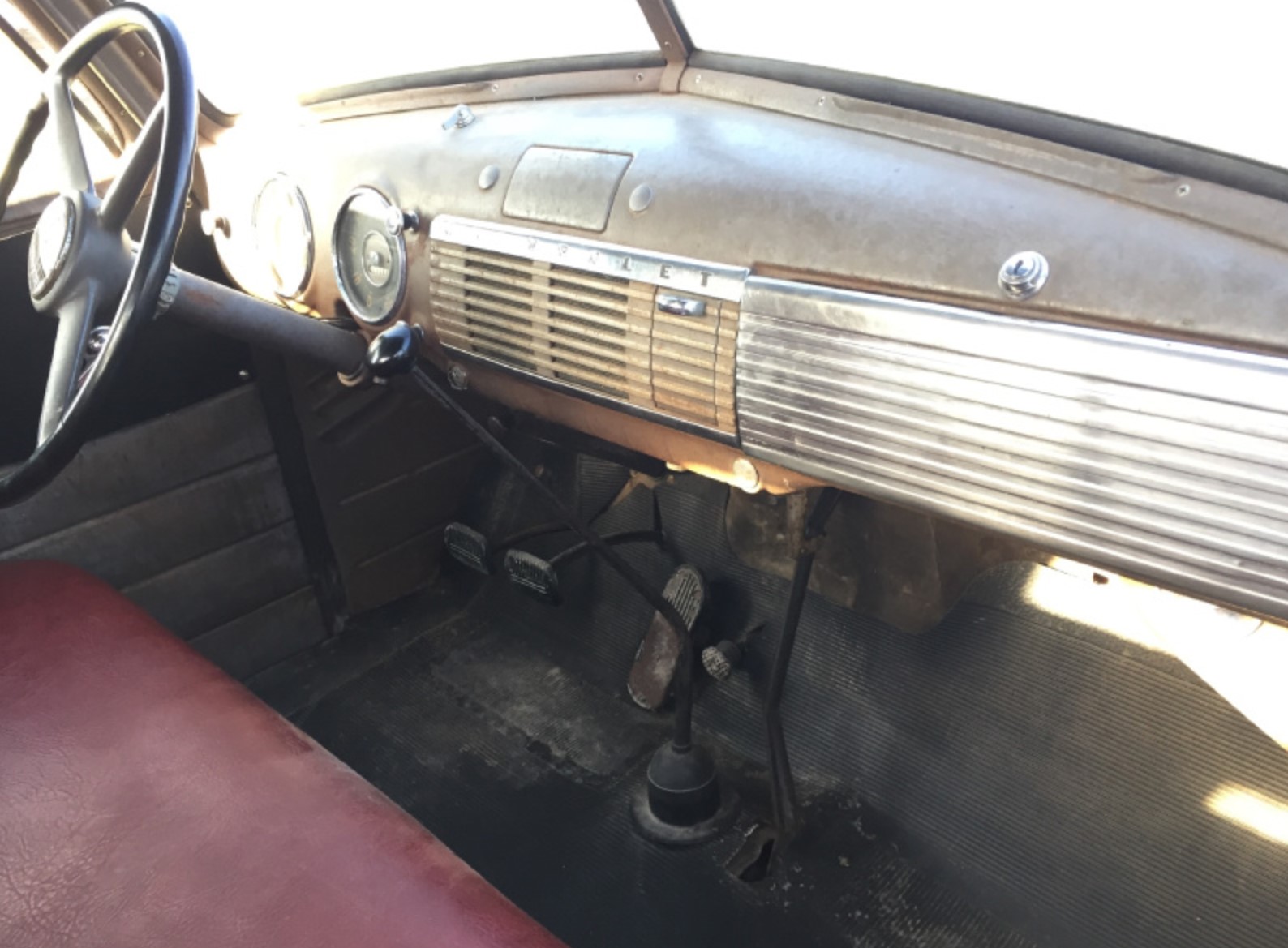 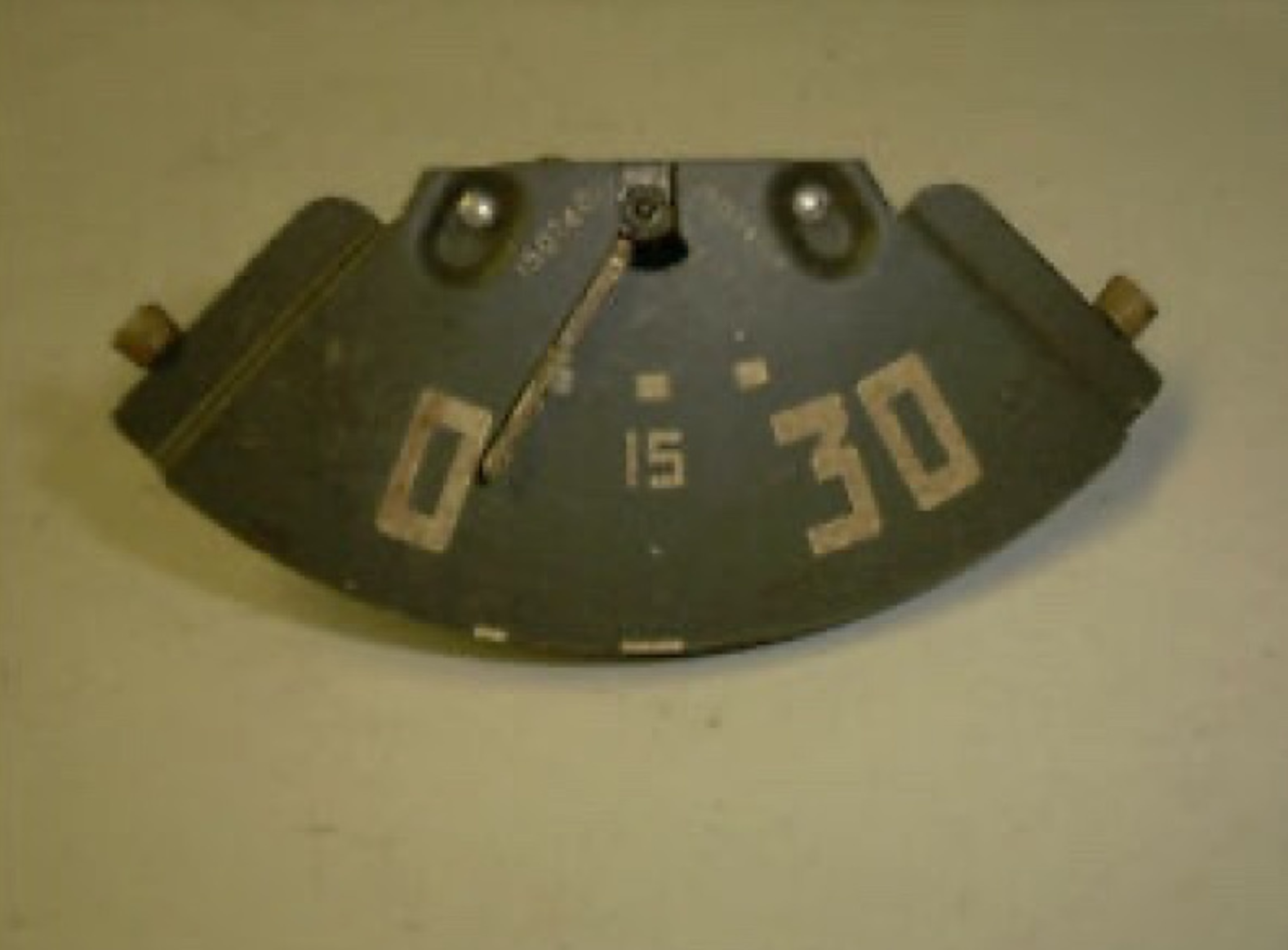 We Stand Against Racism and Intolerance

Supporting Our Workforce During The COVID-19 Pandemic