At Experitec, our team of Employee Owners enable our industrial customers to become more competitive by improving performance and reliability, creating safer places to work, and helping them reach their environmental goals through the innovative use of technology and services.

Experitec has been in partnership with customers for over 100 years signifying our level of commitment to those relationships, which drives our employees to understand our customers’ critical points of pain. Collectively, Experitec’s employees have over 1,800 years of experience in learning about our customers and their needs as well as developing industry-specific situational and application knowledge. We are willing to do whatever it takes to make our customer’s goals a reality. 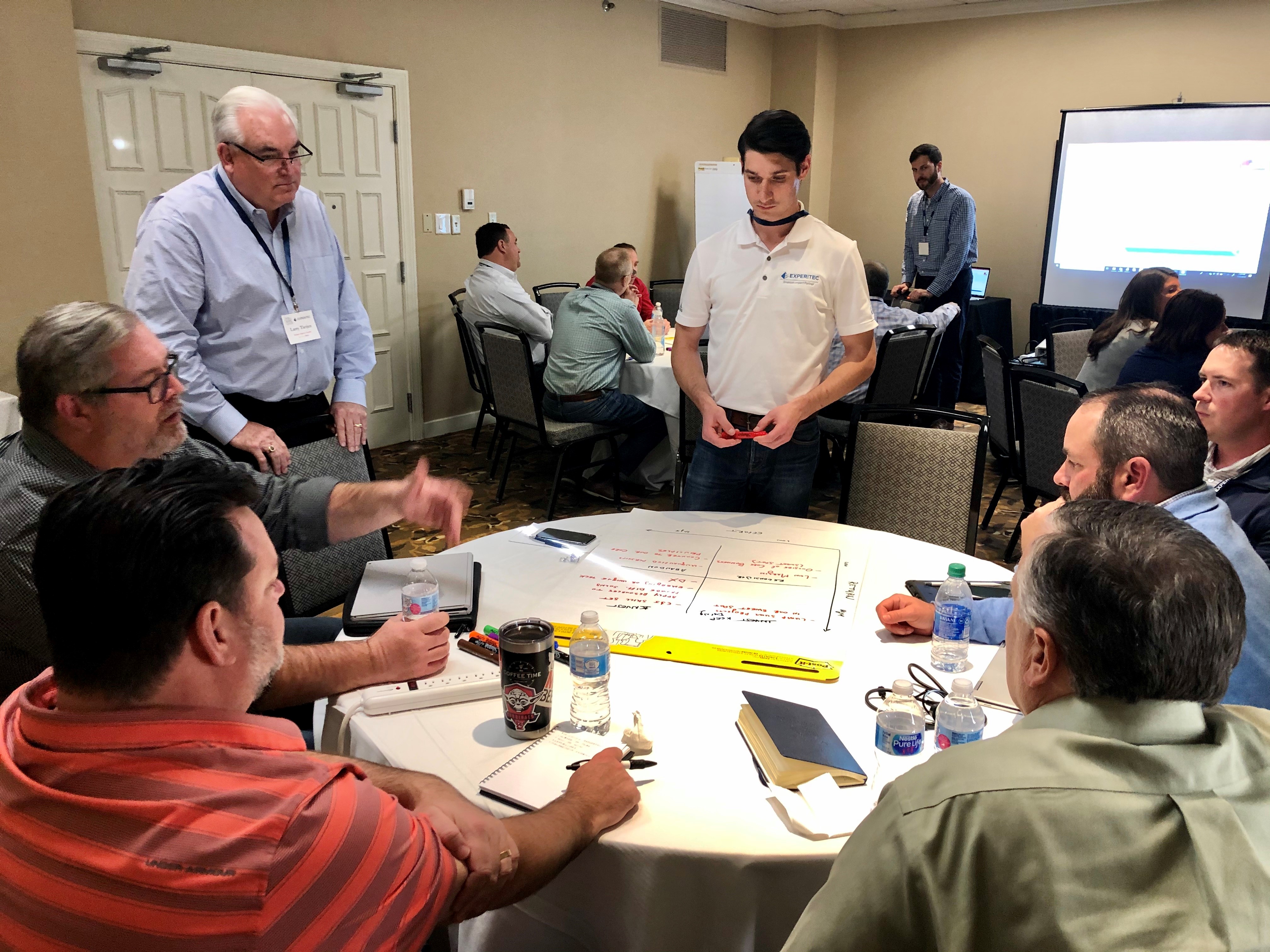 Experitec accomplishes this by fostering an environment where our employees provide innovative solutions by increasing their intimacy and knowledge of our customers’ operations as well as their knowledge of products and services we offer. We deliver more than just a product to solve our customers’ problems: we create a collaborative solution that is highly engineered to not only meet, but exceed their needs. 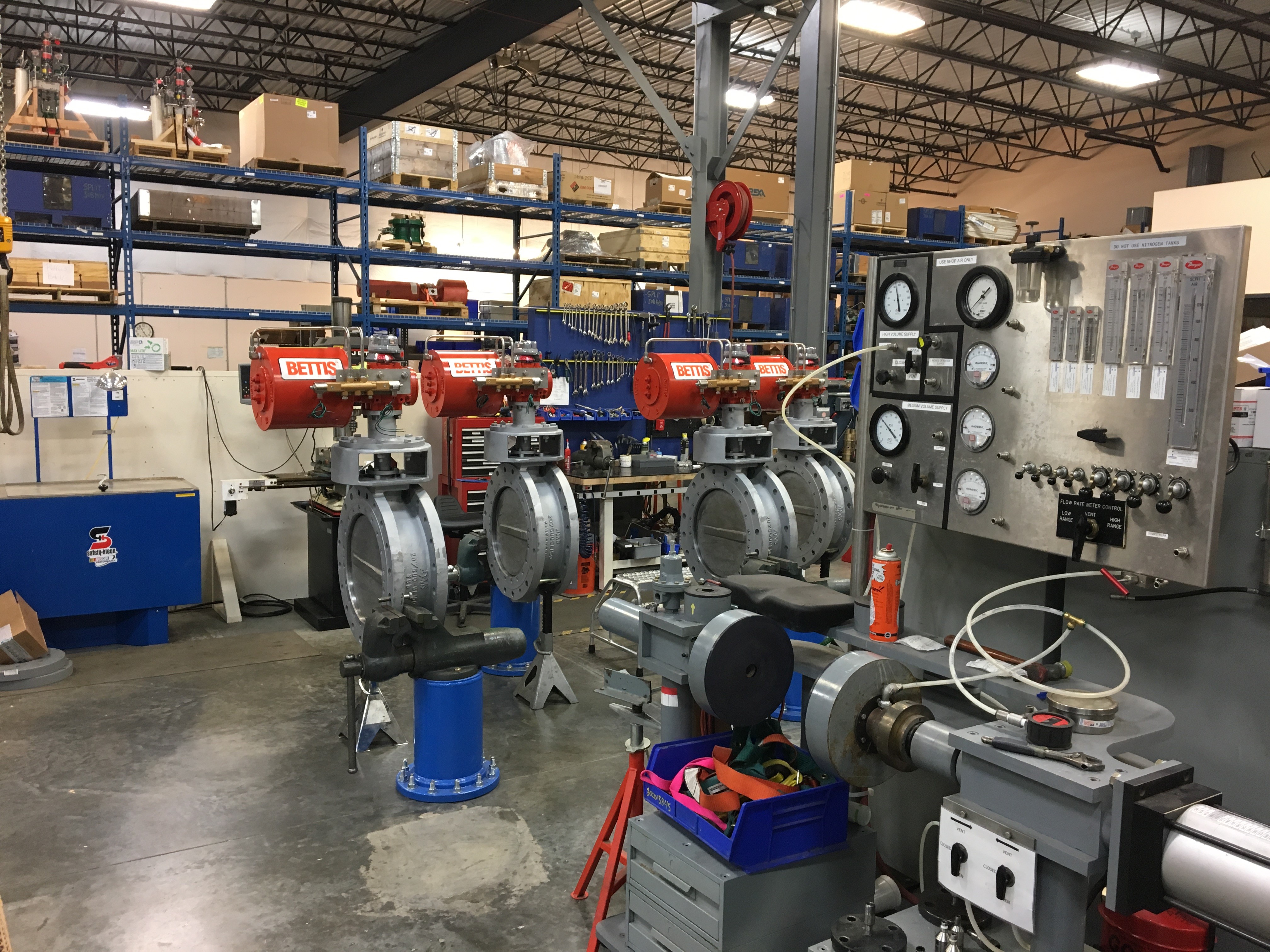 Over our many years in the business, we have been dedicated to ensure Experitec is an available and reliable partner to our customers at all times. To meet our customers’ needs, we have localized warehouse facilities and service providers to quickly respond anytime, anywhere. We know our customers don’t stop working on nights, weekends, or holidays, so we provide committed 24/7 coverage.

As a partner, we understand the urgency and stakes associated when our customers are experiencing problems. Someone at Experitec is always there to provide assistance and help our customers solve the problem, quickly and efficiently. We have invested heavily in the development of our people to ensure we have the most advanced, sophisticated, and educated resources to meet our customers’ request. 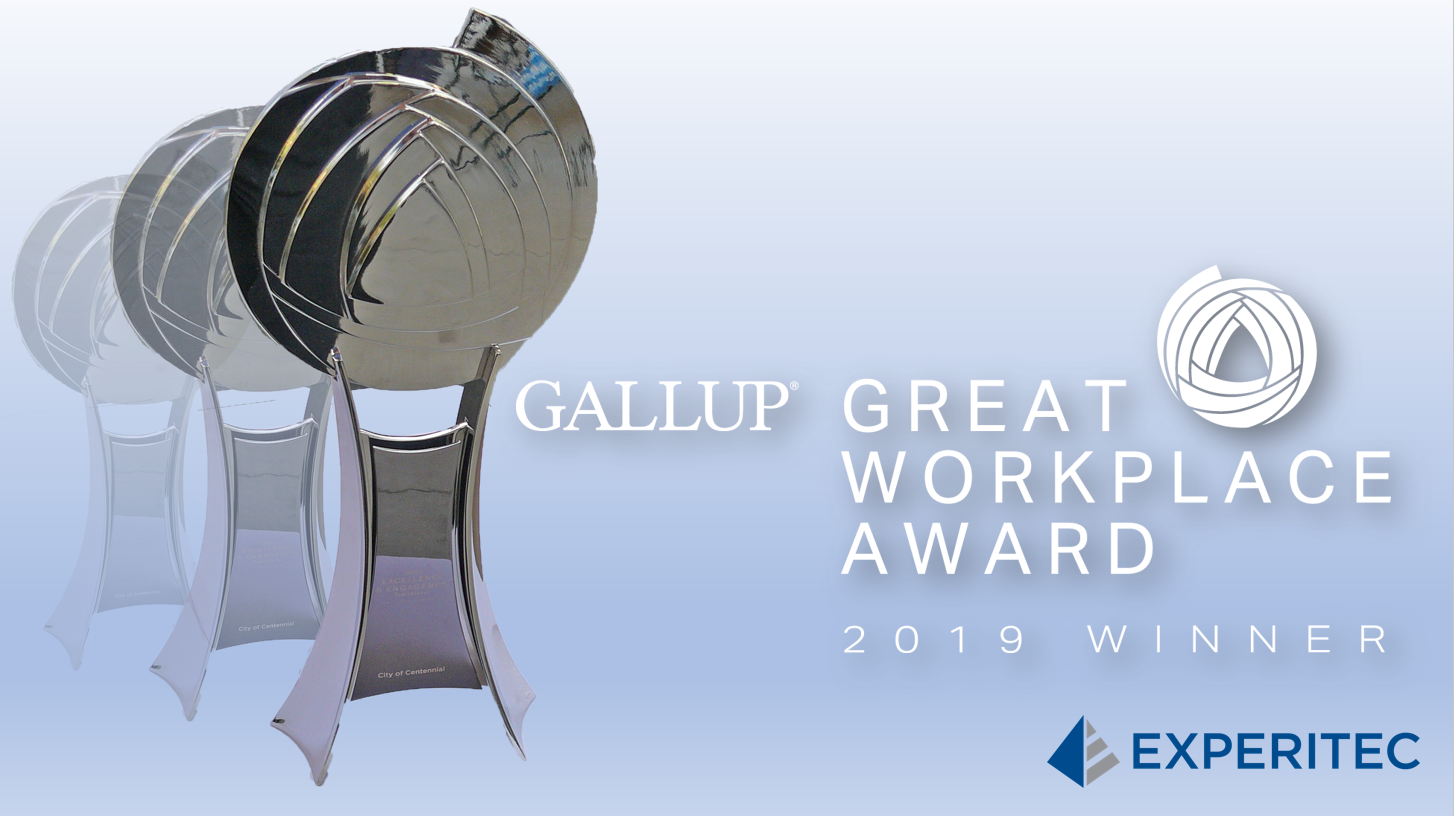 Our Secret To Success

We simply hire the best and train them to be even better! Experitec employees are driven, positive, and collaborative. Carefully selected, developed, and trained to be the best technical experts available – our employees are No-Equal. Our mission and purpose is to be our customers’ No-Equal partner – Every employee embodies and exhibits this mentality. 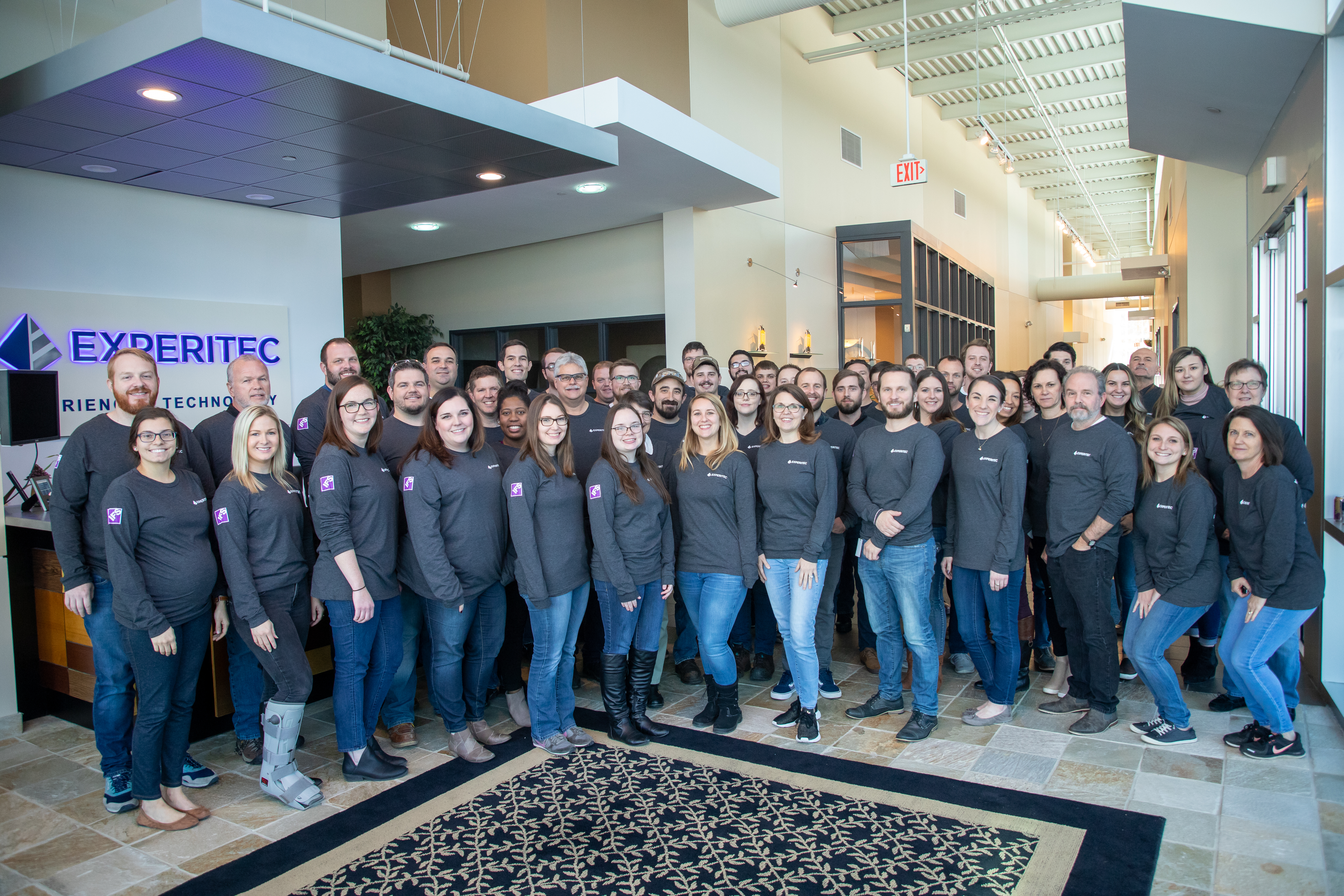 We are Driven. We look to exceed your expectations every time, learning and improving in our subsequent solutions. We are Positive. Regardless of the project, big or small, we have the energy to find the right solution. We are Collaborative. We work with our Experitec team, Emerson, and other technology leaders and our customers to deliver the best solution.

We are driven to meet and exceed expectations, driven to be reliable and hardworking, always learning and improving, driven to be innovative always with high integrity.

We are optimistic and courageous, believing and confident, willing with energy, always acting with high integrity.

We are team oriented, networked and selfless, working towards our collective solutions with shared and joint ownership, always accountable while acting with high integrity.

We help our industrial customers become more competitive by improving performance and reliability, creating safer places to work, and helping them reach their environmental goals through the innovative use of technology and services

Before Experitec - While fighting a disastrous fire in Marshalltown, a young water works engineer was forced to hand-throttle the city's steam-driven pumps throughout the night. That engineer was William Fisher and the year was 1876. Exhausted from that experience, he decided there must be a better way to maintain water pressure as downstream conditions changed. And there was a better way - thanks to this young engineer's inventive mind - it was called the type 1 Pump Governor. Records indicate that manufacture of this new device began in 1880.

Eight years later, the company was reorganized and incorporated as the Fisher Governor Company. The company also sold rambler bicycles. This historical note brings true meanings to the term "valve peddlers". Including bicycles, company sales reached $44,000 by 1905 as word spread about the Fisher Pump Governor. From 1905 through 1962, the Fisher sales representative network was established and began to expand.

Experitec's Beginnings - Experitec began its relationship with Fisher over 100 years ago. Over the years the Fisher Contract transitioned, and in January 1975, Munger Company was incorporated. Over the years, as we continued to grow through consolidation of geography, we changed our name to Experitec. We chose this name because we bring process automation experience together with new technologies to help our customers solve problems that bring Value. 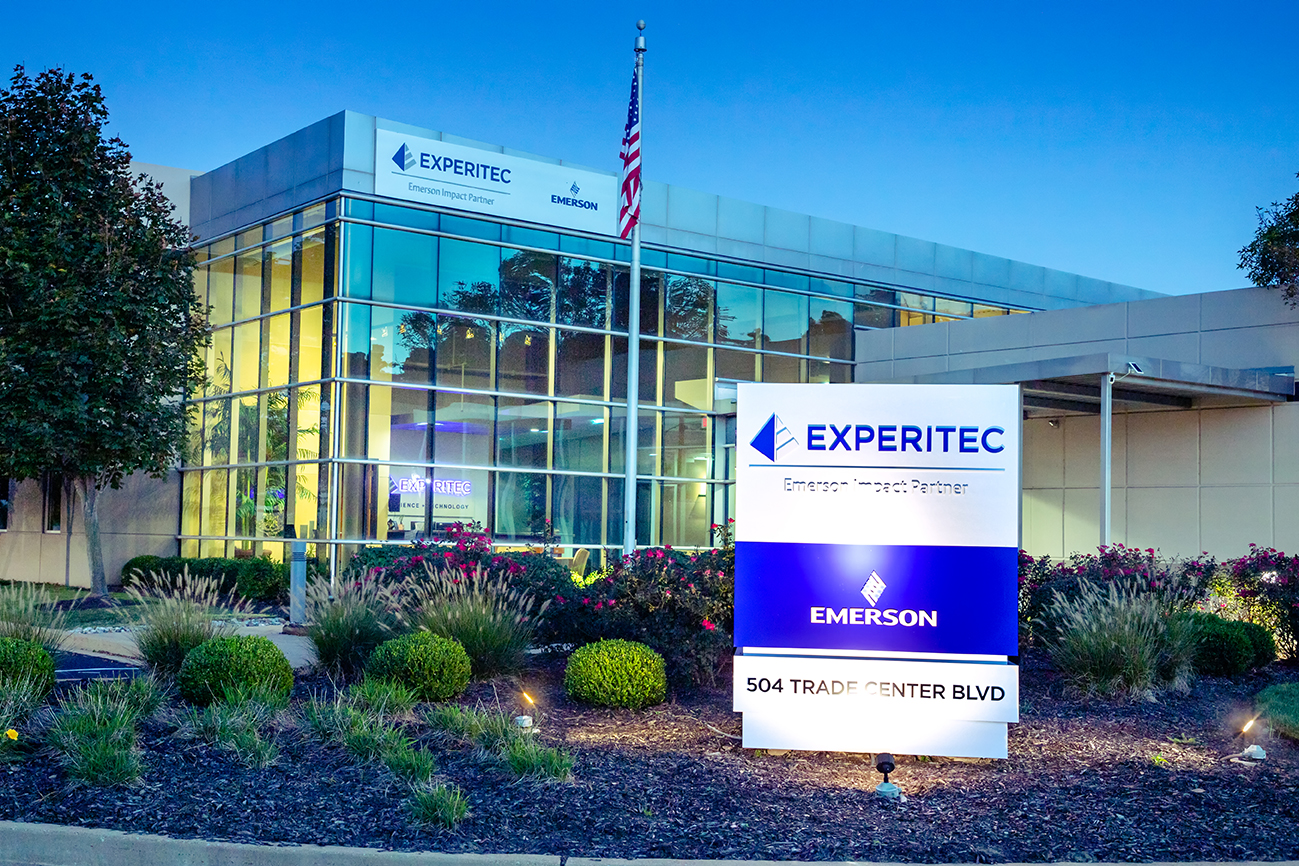 Start Your Career With Us!

We are always looking for driven, positive, and collaborative individuals to join our team and encourage you to look through our open positions to see if we might be a fit for you!

Are you No-Equal? Join the family!

An integrated network of Emerson-certified strategic partners to deliver the breadth of Emerson’s products, services and solutions throughout North America.